Hallowe'en Smoothies for Kids by Kids

The first smoothie-- SCARY FRUIT SMOOTHIE-- is made by a couple of charming children from Ireland. Their smoothie involves cranberry juice, banana and raspberres. The boy says that any fruit is possible but that raspberries make it look more like blood. I think your little goblins might enjoy making this.  They float a couple of marshallow eyeballs in their drinks (optional)

The second smoothie for kids by kids is a very healthy smoothie made by one little witch.  It uses diced pumpkin, mango (she calls it canteloupe but it says mango under the video), carrot juice, and banana.  There appears to be a little container of honey that doesn't get used-- it is optional I guess.  This smoothie really does look quite tasty.  (If your kids don't like pumpkin, I'd suggest just going with the other ingredients, all orange).

The third video is another brother-sister team.  They call this a "Smoothie Challenge-- Yummy or Gross".  Your kids will likely want to do a similar challenge, particular where the 'surprise' factor is involved for grossness.  This is a pretty creative venture but I am not sure I would want my kids to drink smoothies that include cheese and spaghetti, or what looked like chicklettes.  Fun though!

Thank you so much for commenting-- your feedback means a lot to me! Smoothies on the House! 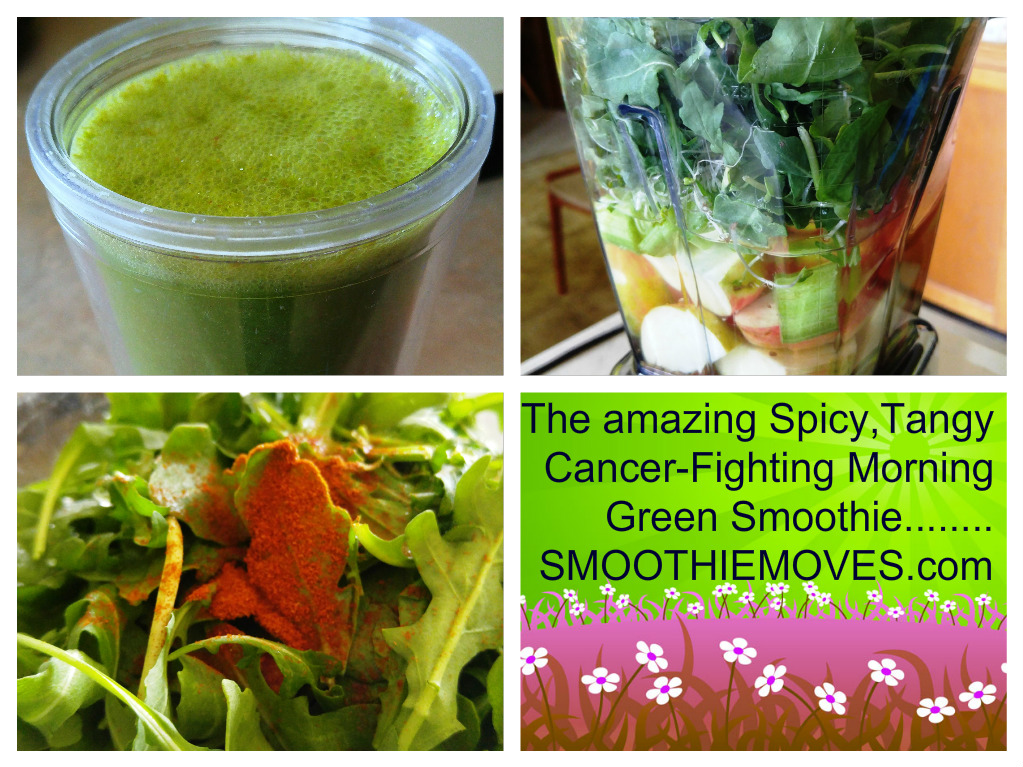 Most Popular Posts This Month 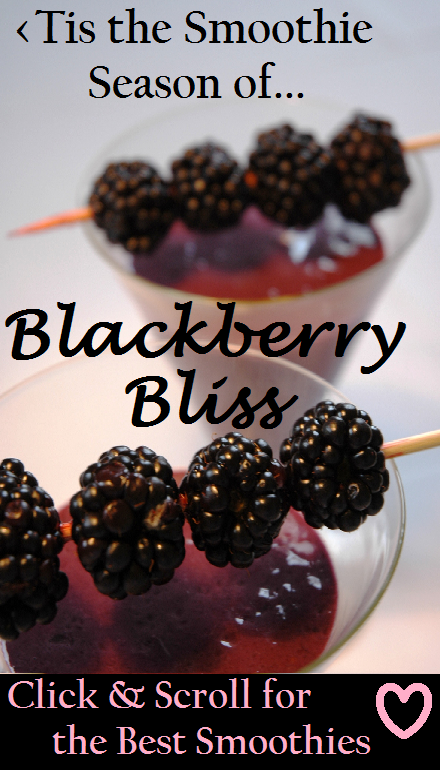 All Recipes with Blackberries! 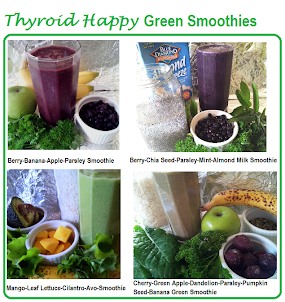